ADVERTISEMENT
No Result
View All Result

No Result
View All Result 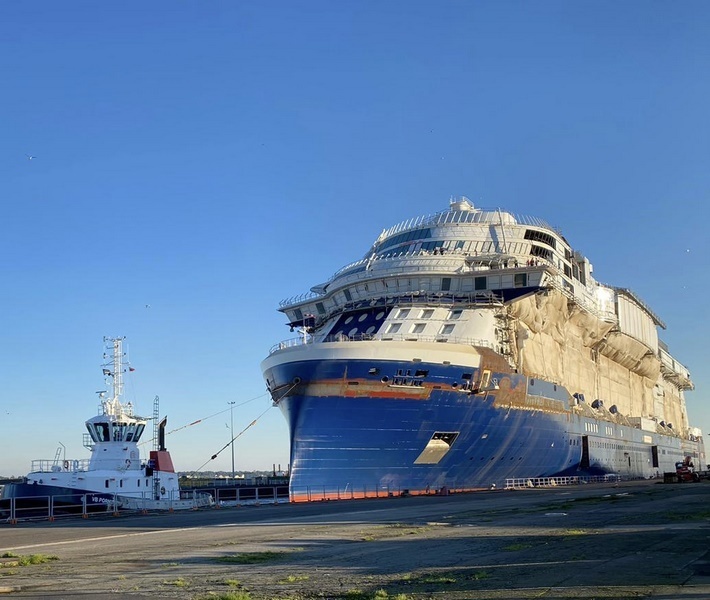 The Celebrity Ascent, the fourth ship in Celebrity Cruises’ Edge Series, officially touched water for the first time on Saturday, as she was floated out from the Chantiers de l’Atlantique shipyard in Saint-Nazaire.

The moment marks the completion of the ship’s hull and exterior superstructure, and the vessel now progresses to the next phase of construction.

The Celebrity Ascent will be debuting in December 2023 in the Caribbean and it will be the “twin sister” ship in every way to Celebrity Beyond, designed by a team of modern lifestyle icons including multi-award-winning British designer Kelly Hoppen CBE; celebrated American designer Nate Berkus; lauded Paris-based design firm Jouin Manku; innovative British architect Tom Wright; and Michelin-starred chef and restaurateur Daniel Boulud.

“So much more than a ship, Celebrity Asce

No Result
View All Result